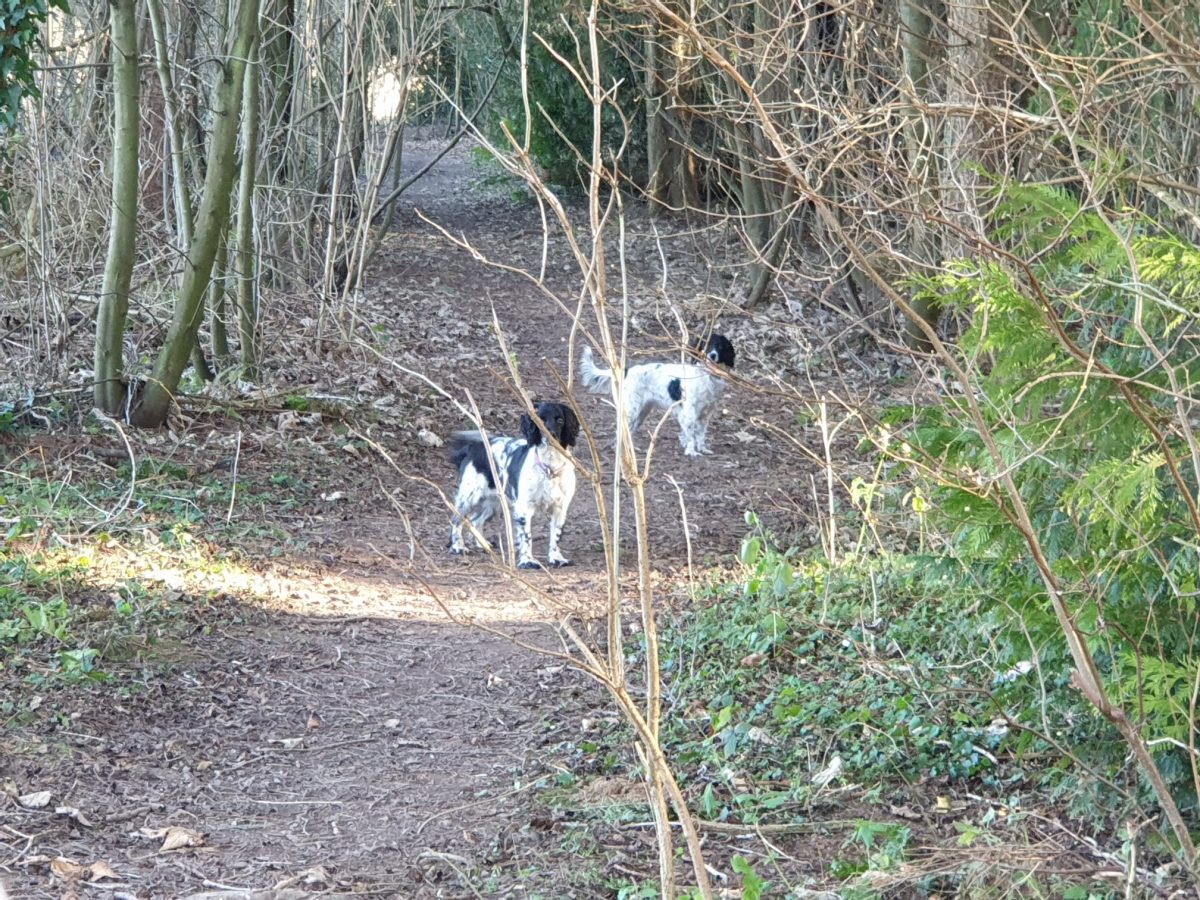 We have become aware of reports of Alabama Rot cases in a dog walked in the Croft Castle, Lucton area and another at Eastnor Castle, Ledbury (both areas with confirmed cases reported in previous years). Since the first Alabama Rot case was recorded in the UK in 2012 there have been 279 confirmed cases. Alabama rot in the UK is mostly seen during the period of November to May. Whilst the disease is not common, and not all dogs who have been exercised in affected areas develop symptoms, sadly for those dogs contracting Alabama rot it is usually fatal.

Studies and research into the cause of Alabama Rot are ongoing but unfortunately it is still unknown. Affected dogs have generally been walked in woodland areas, they can be of any age or breed, although working dogs seem to be at higher risk. Dogs with Alabama Rot typically develop skin ulcers or sores most commonly on the legs  and paws, but they can be anywhere on the dogs body; dogs develop a high temperature and become lethargic; many dogs progress to develop life threatening kidney injury within a few days, from which very few have been known to recover. Whilst the cause of Alabama Rot is not known general advice is to avoid walking your dog in known affected and muddy areas, and if you do to wash off your dog as soon as possible. If you notice any unexplained sores on your dog or they seem suddenly unwell please seek veterinary attention as soon as possible. Further information can be found on our Autumn 2019 Newsletter or by visiting the specialist website at Anderson Moore Veterinary specialists, considered to be the experts in the field of Alabama Rot.